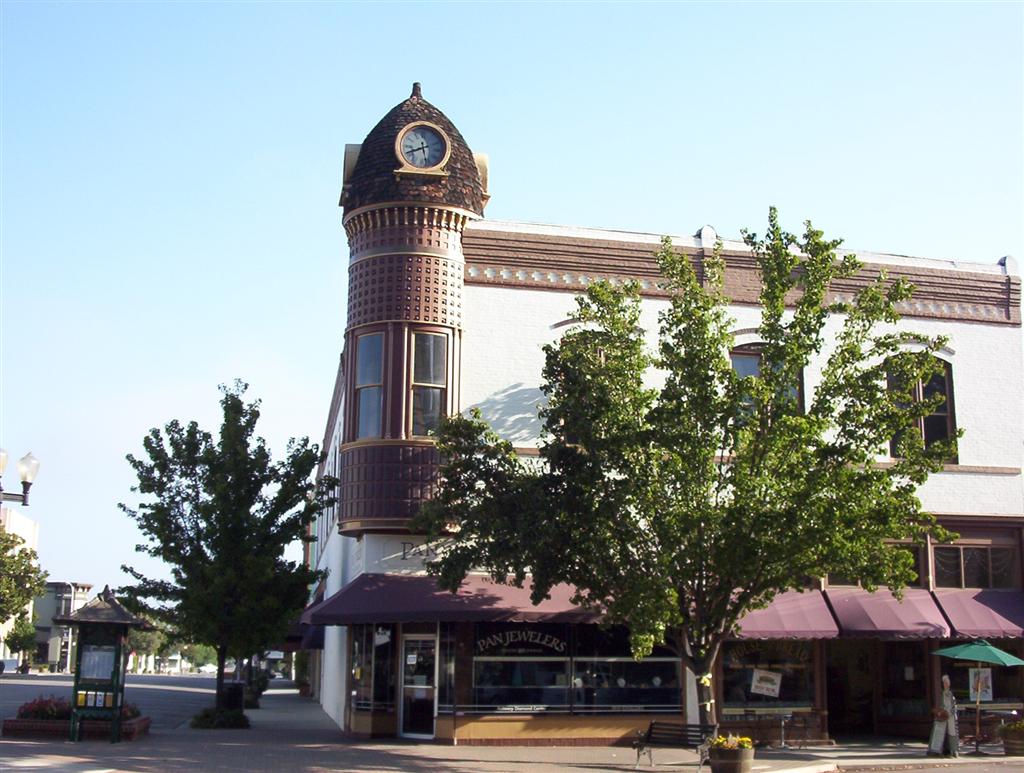 These are some photos of the 2003 San Simeon Earthquake aftermath. Included are photos of the Paso Robles Library Parking Lot, How my bedroom survived the earthquake, and photos of Pan Jewelers (this was a business located on the first story of the Acorn Building) – Major devastation as a result of the earthquake in 2003. 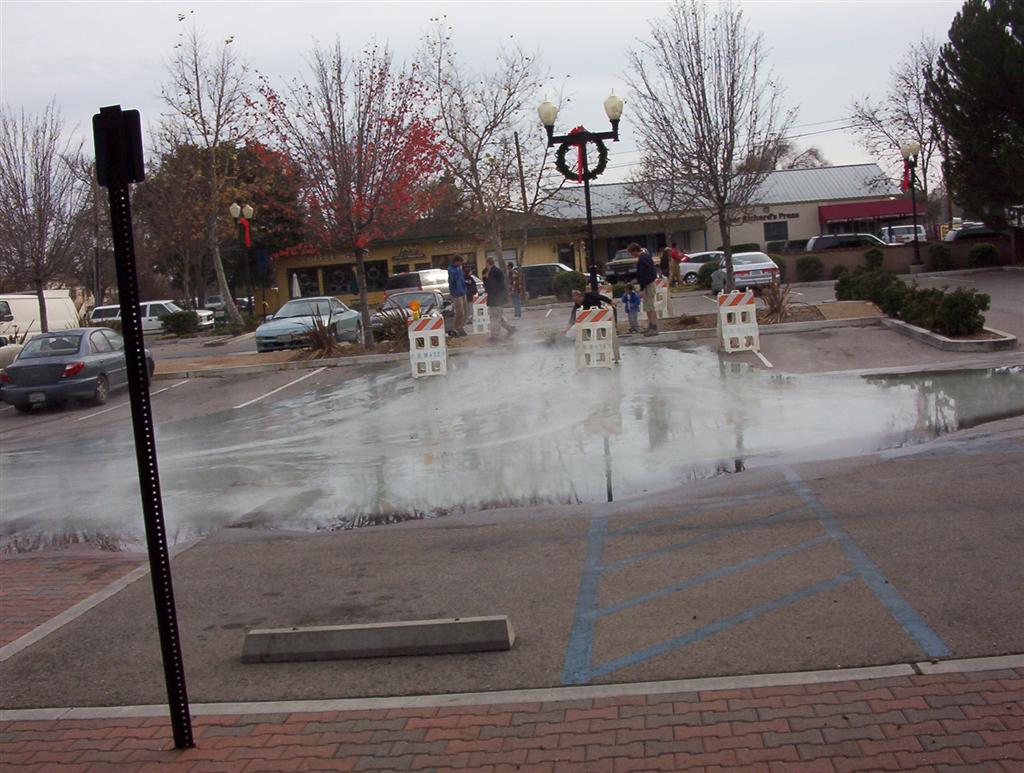 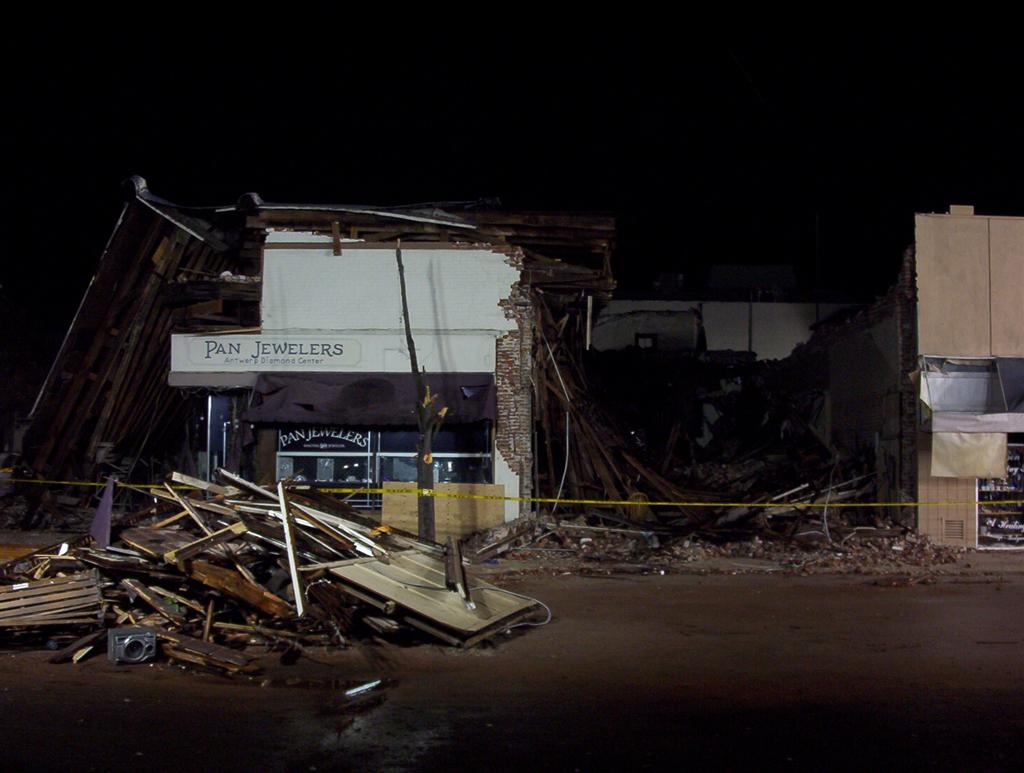 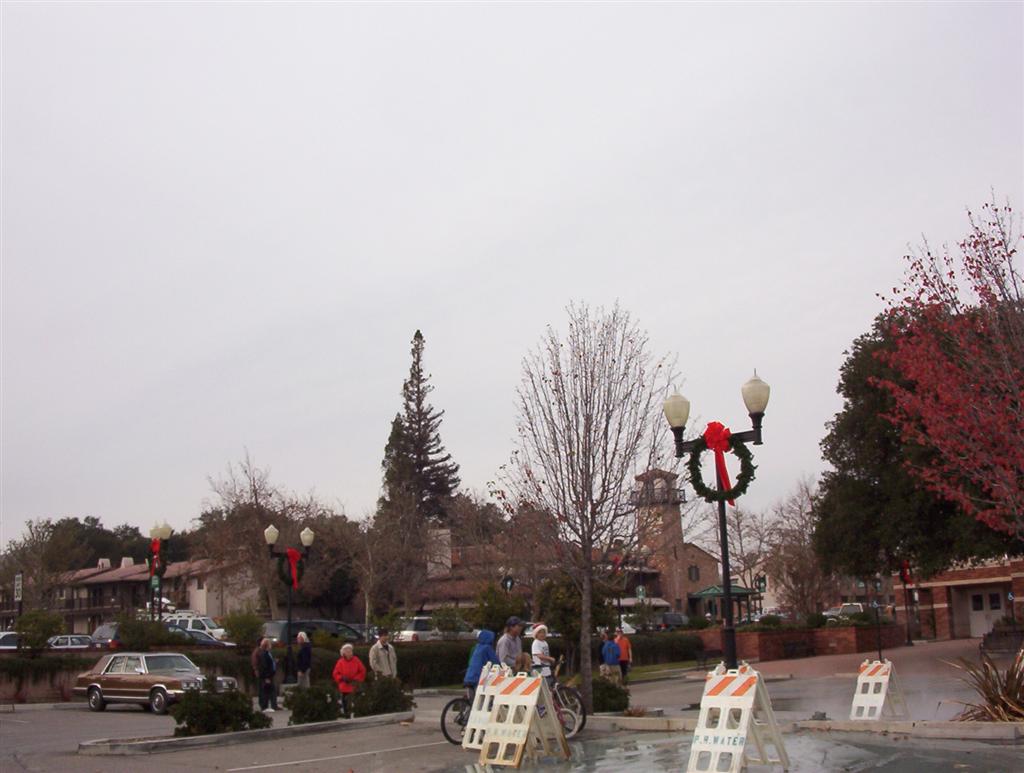 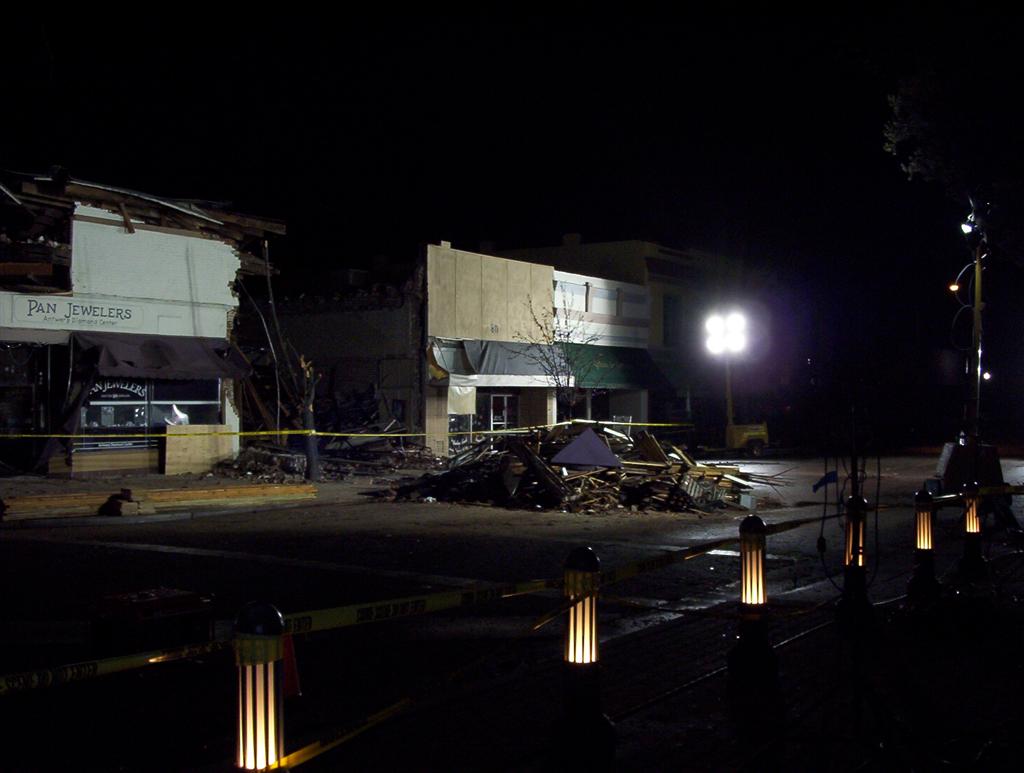 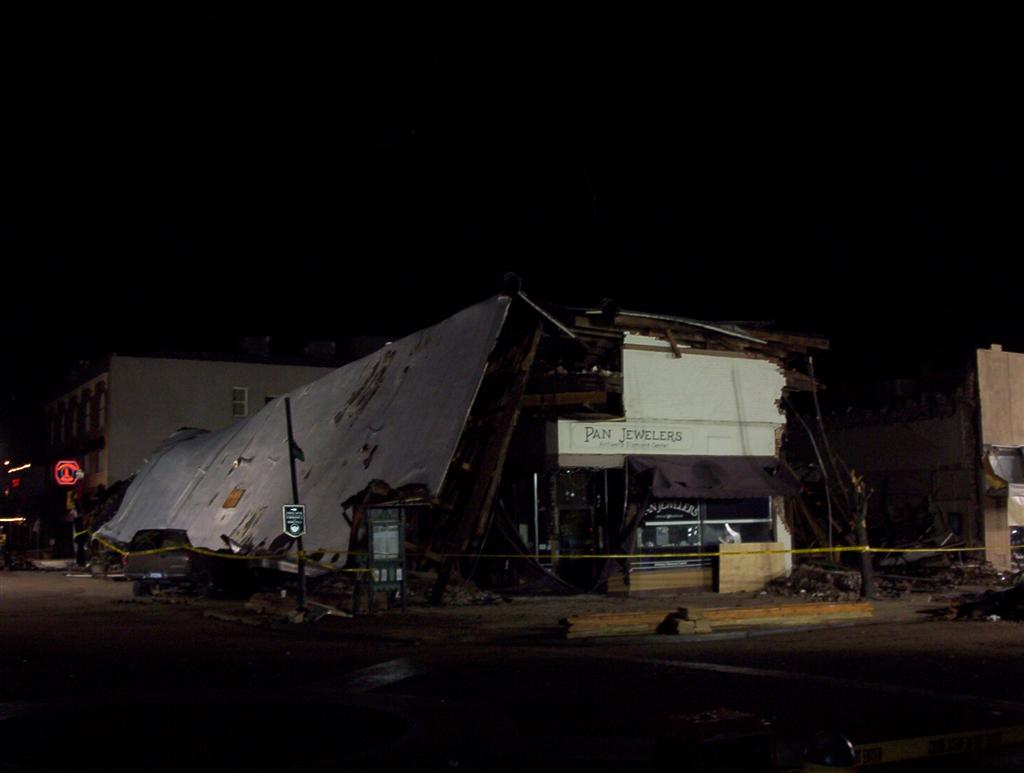 My Bedroom after the Earthquake 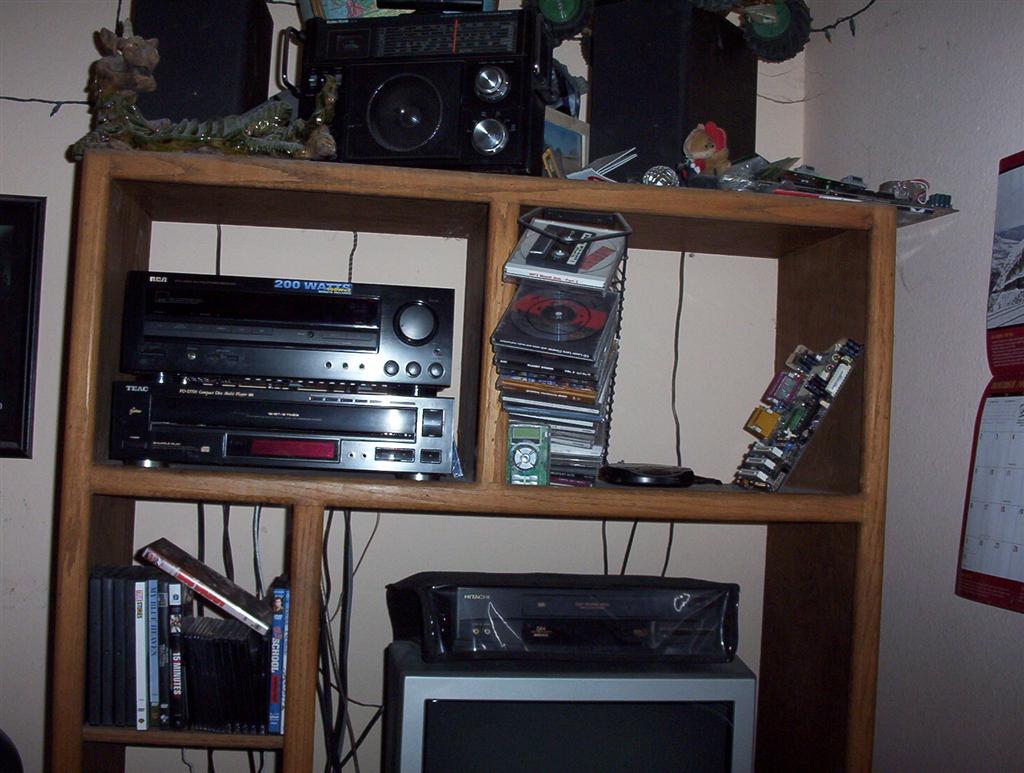 Here are some photos of the Demolition project I worked on with Portney Environmental as a result of the San Simeon Earthquake – This is before the restoration of the Acorn Building in Paso Robles, CA 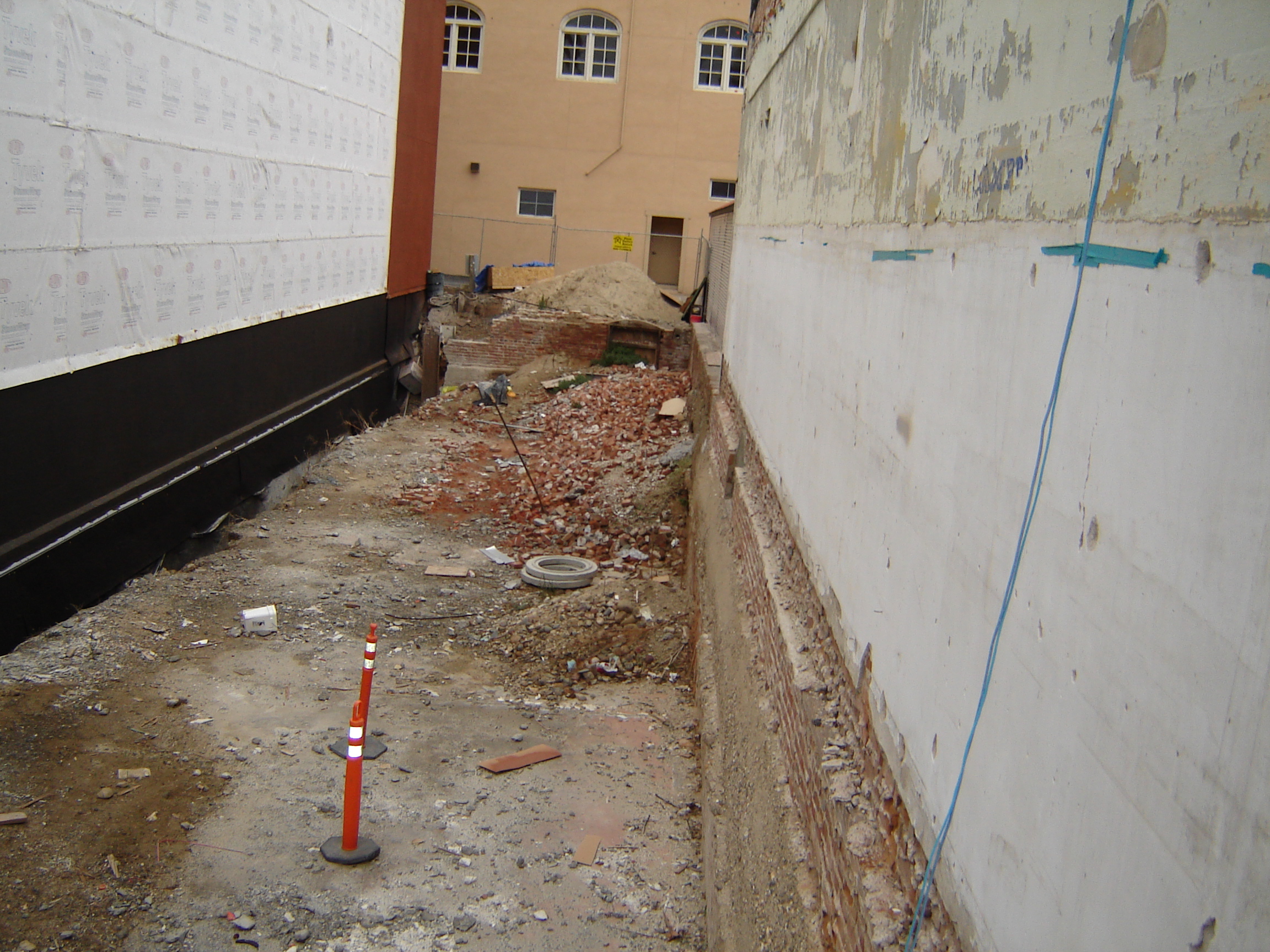 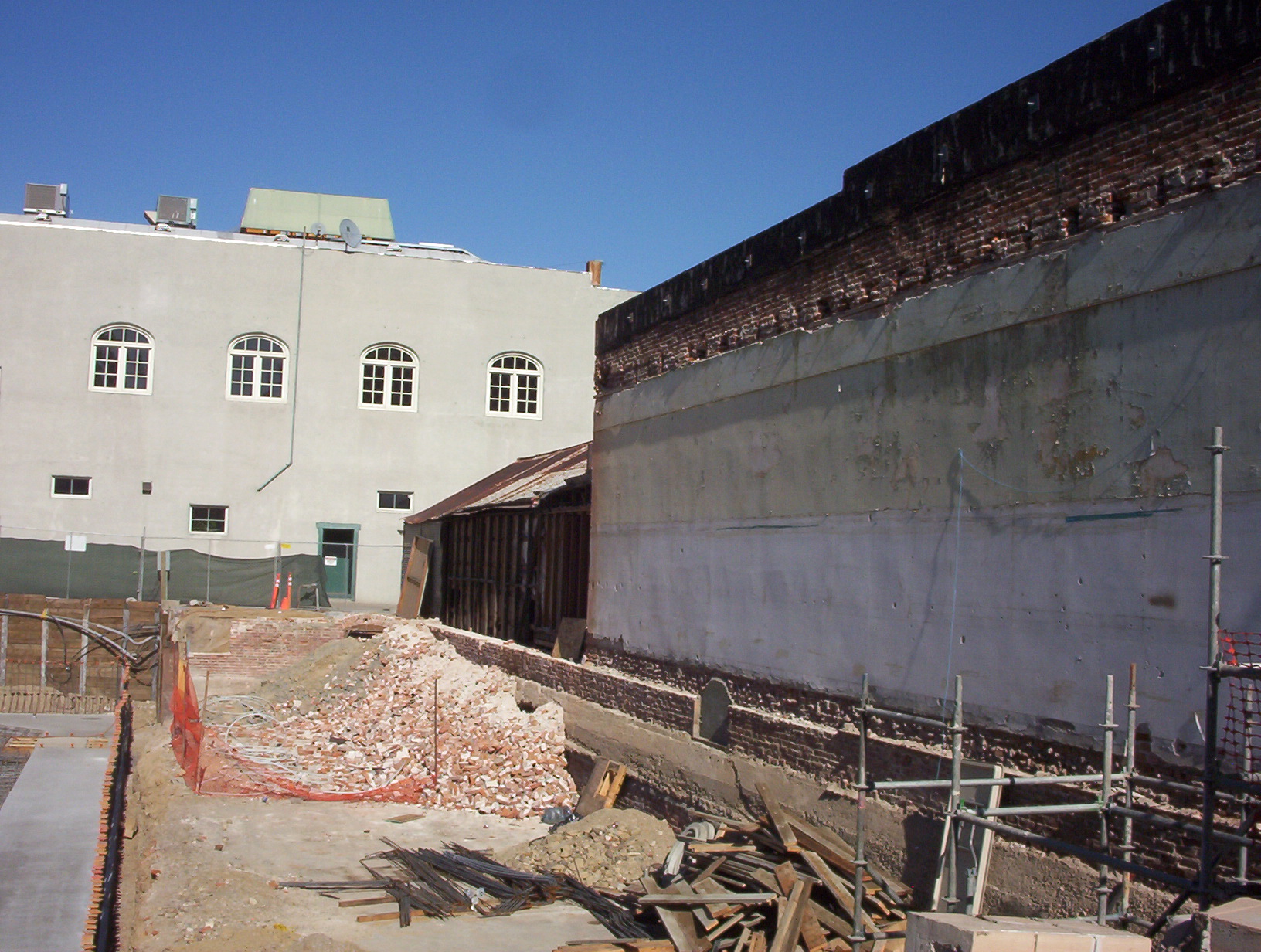 Brick Demolition to the Left 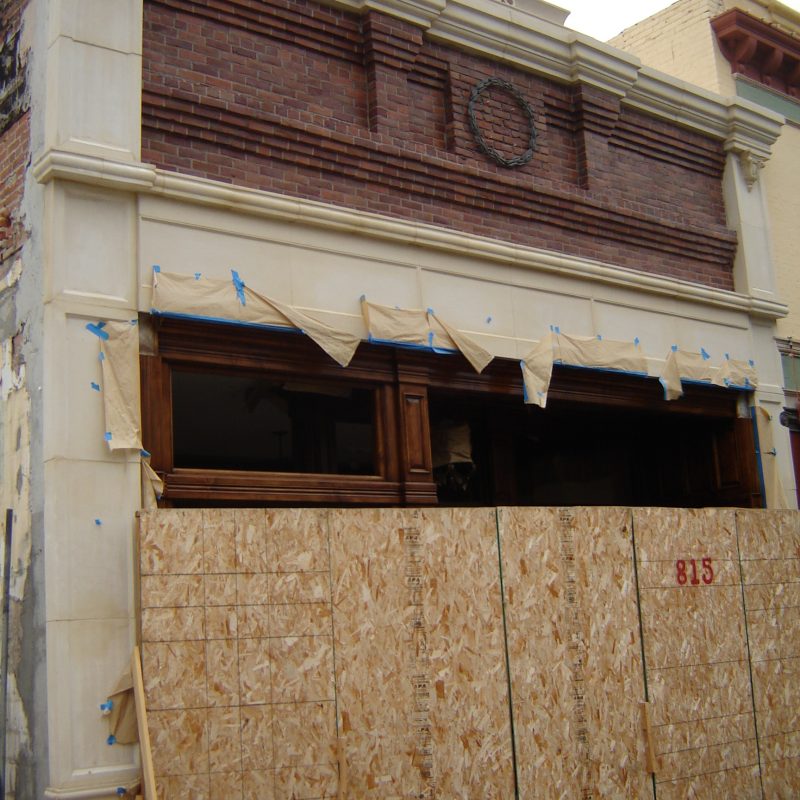 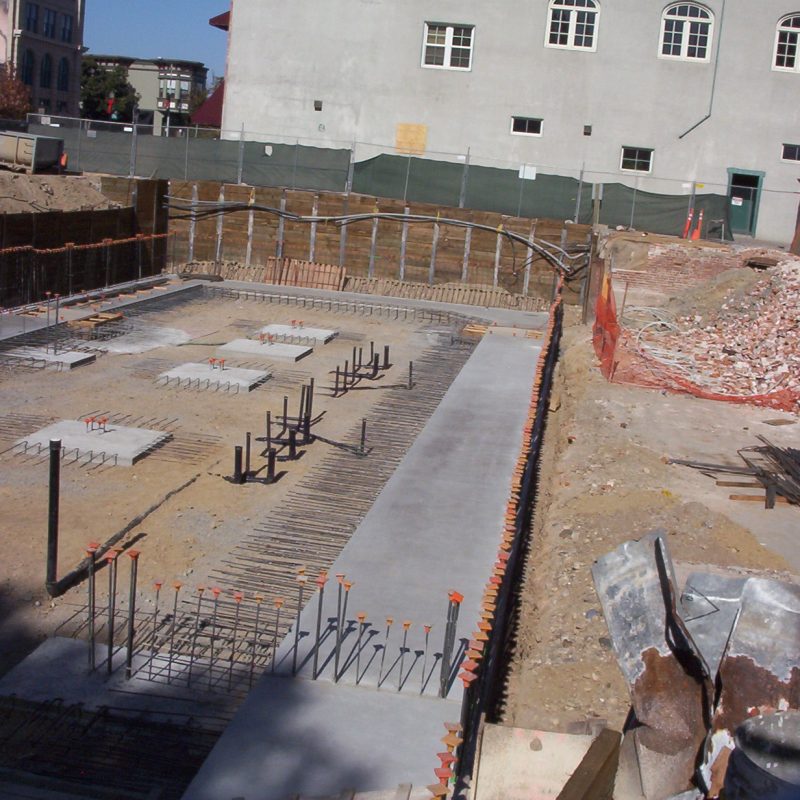 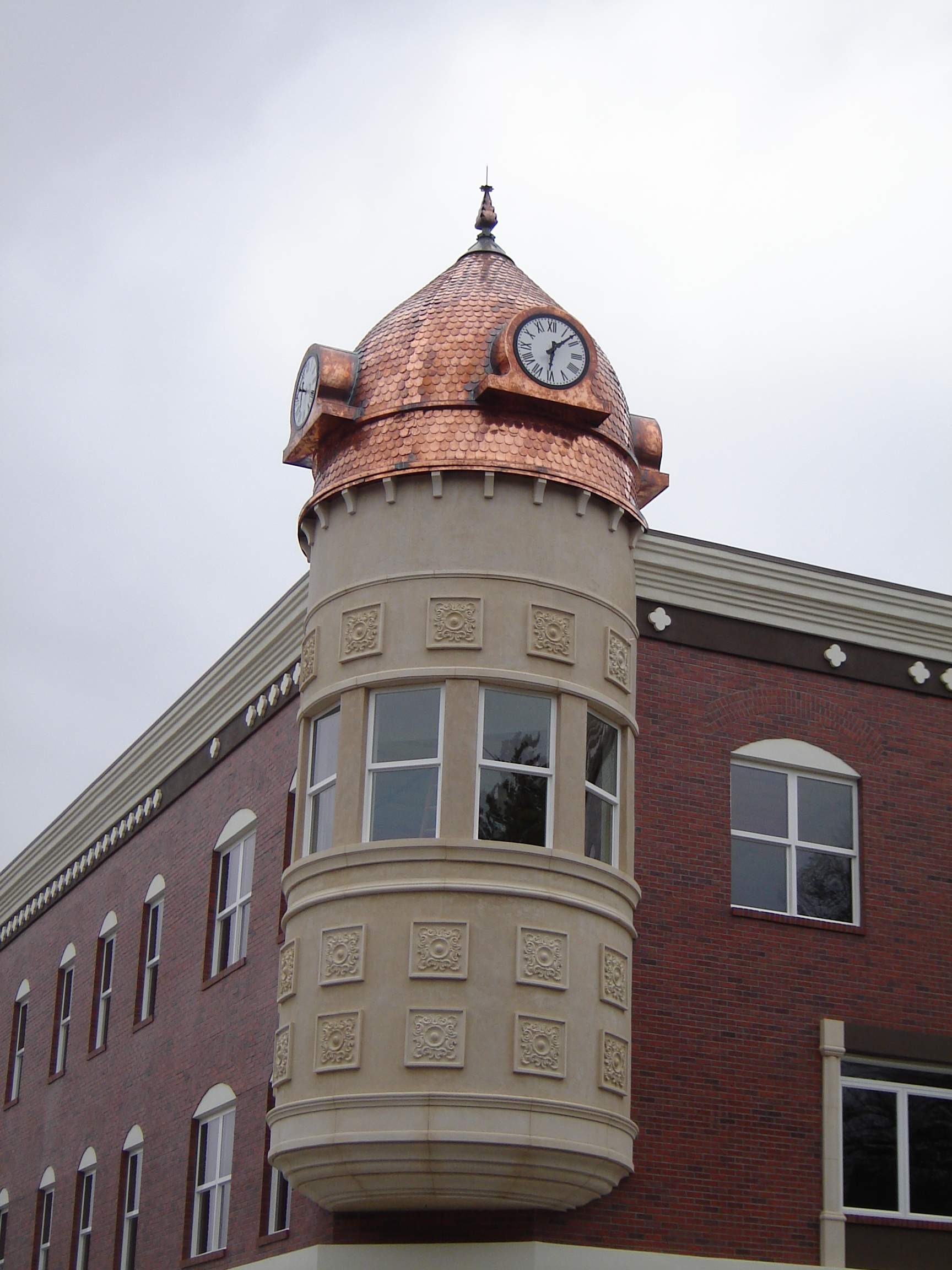 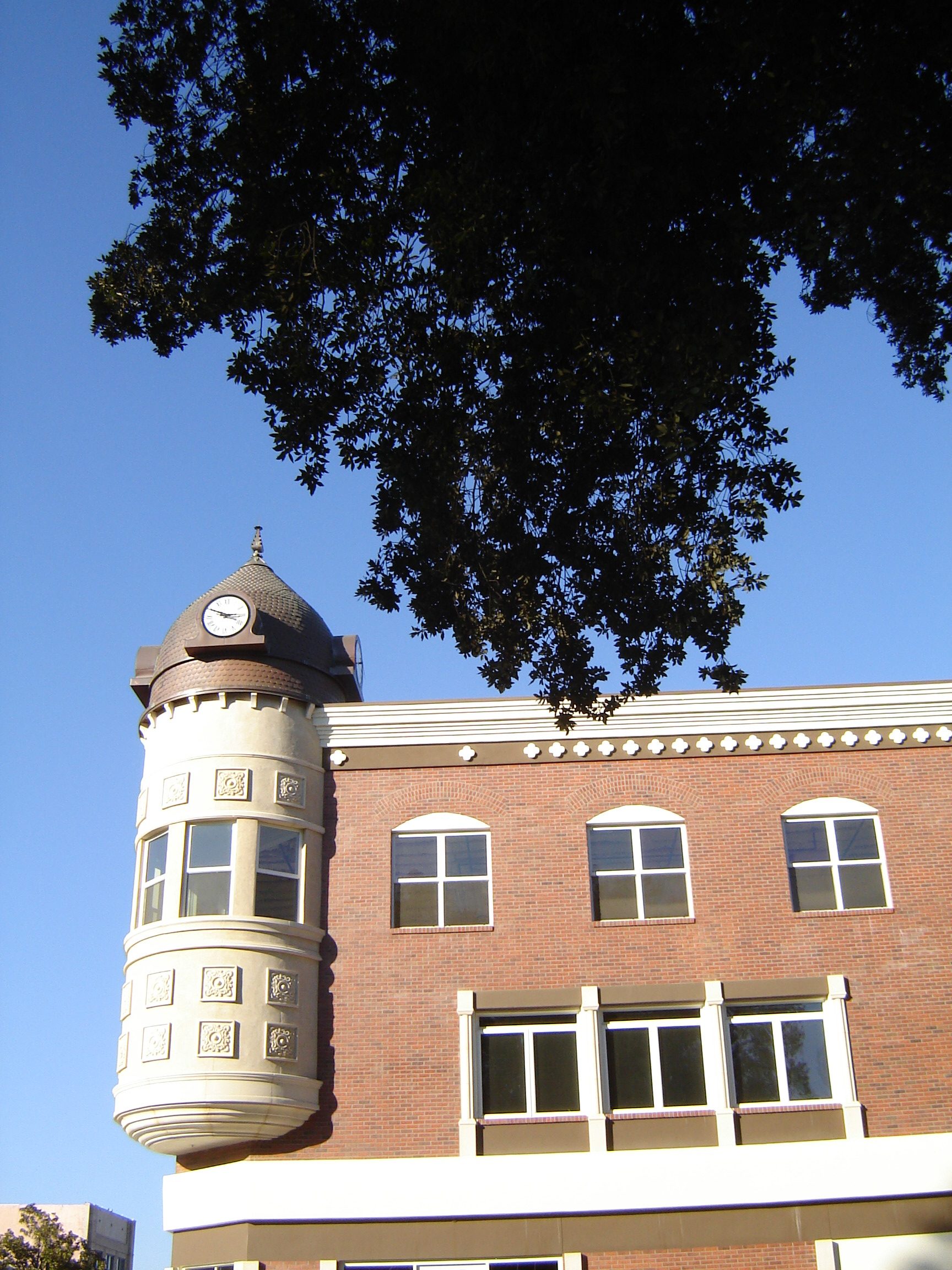 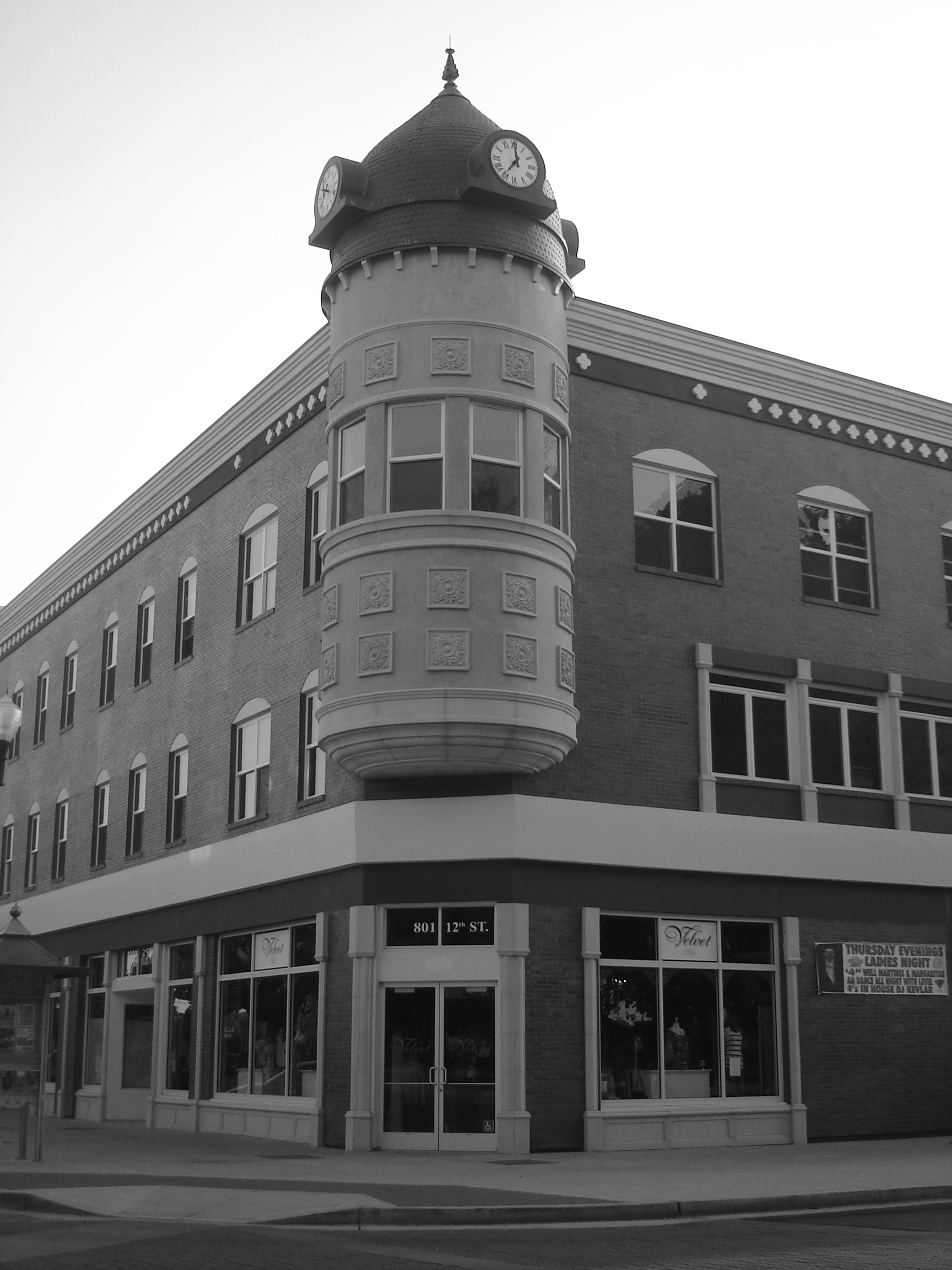 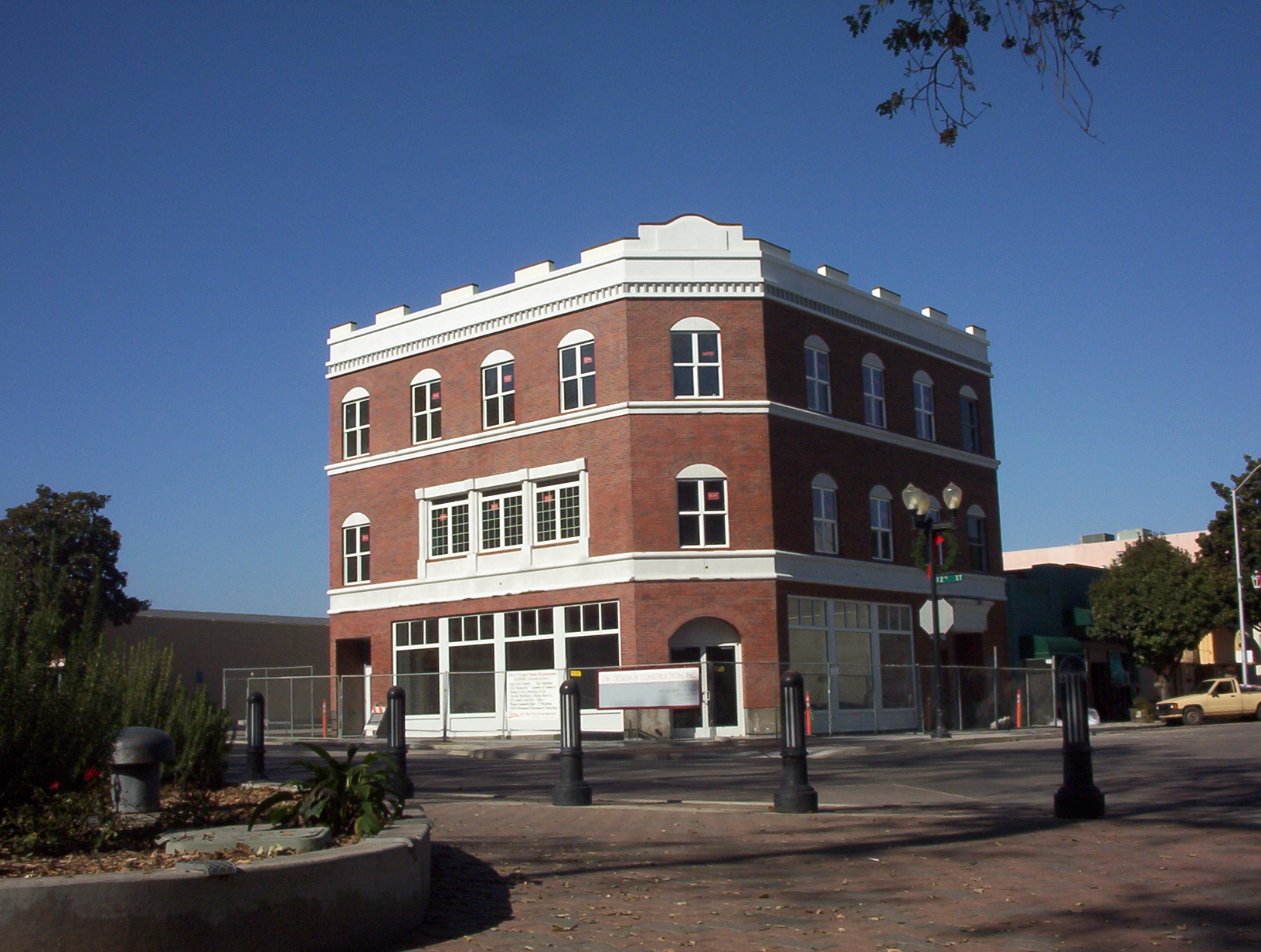 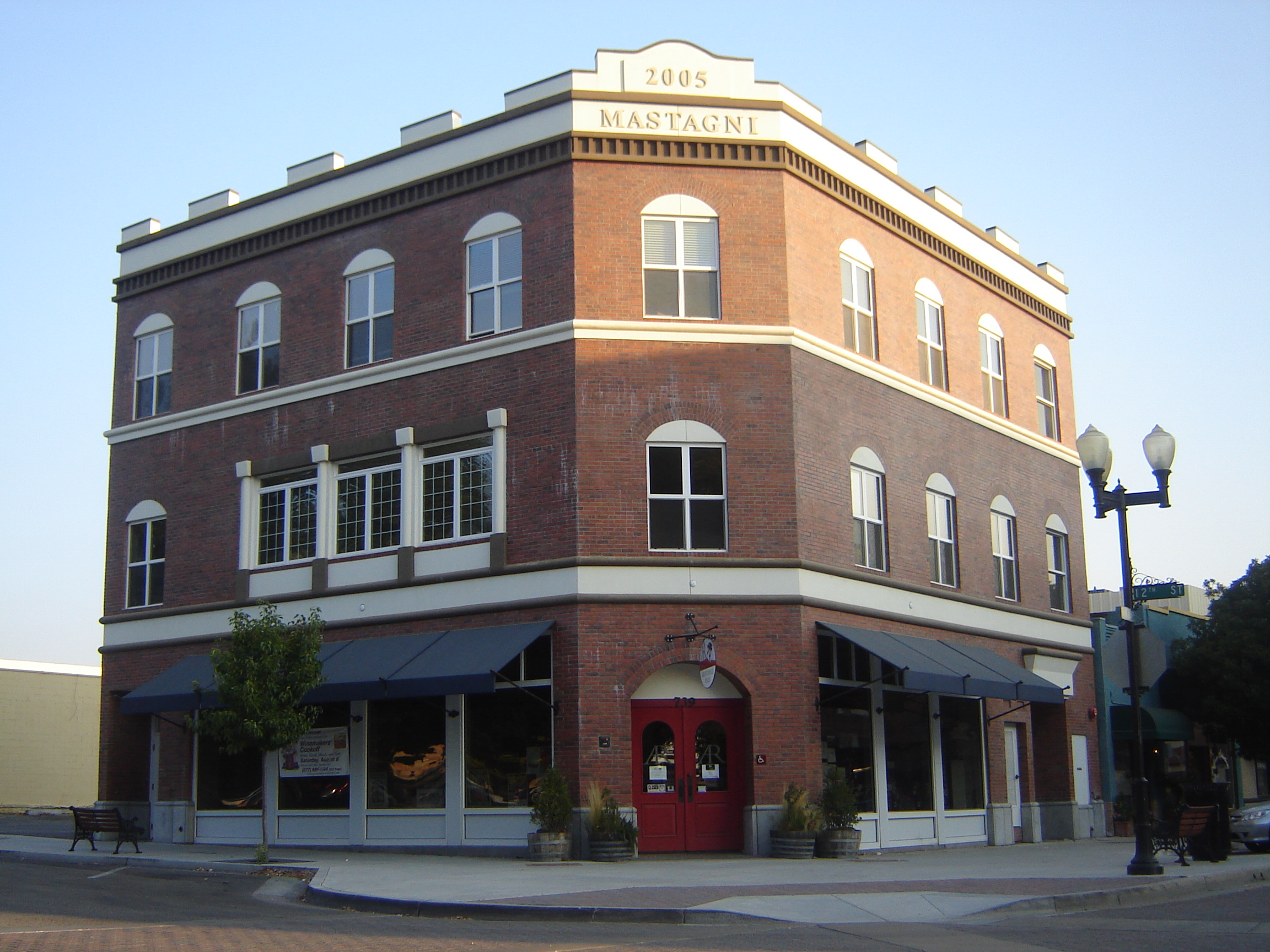 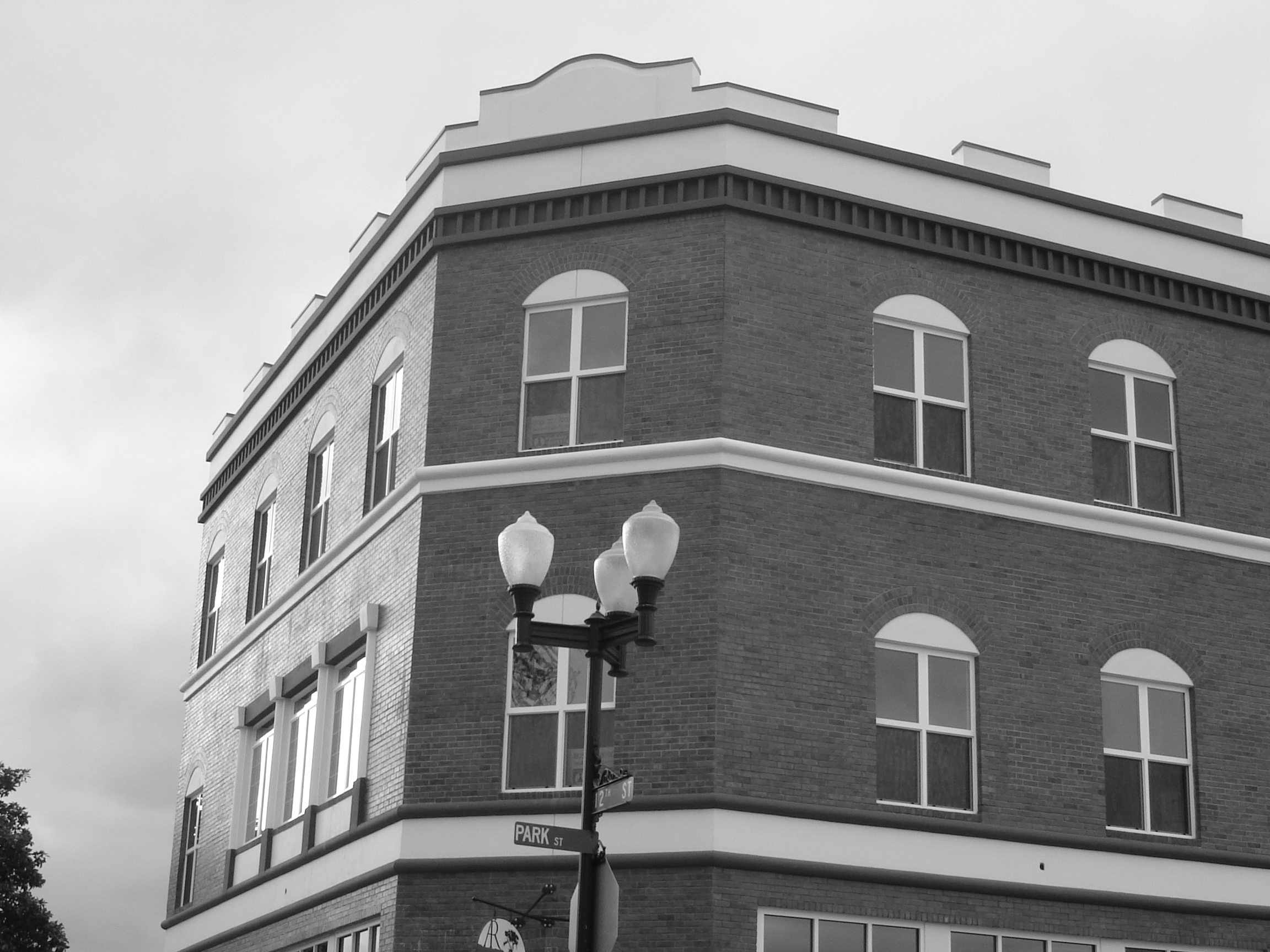 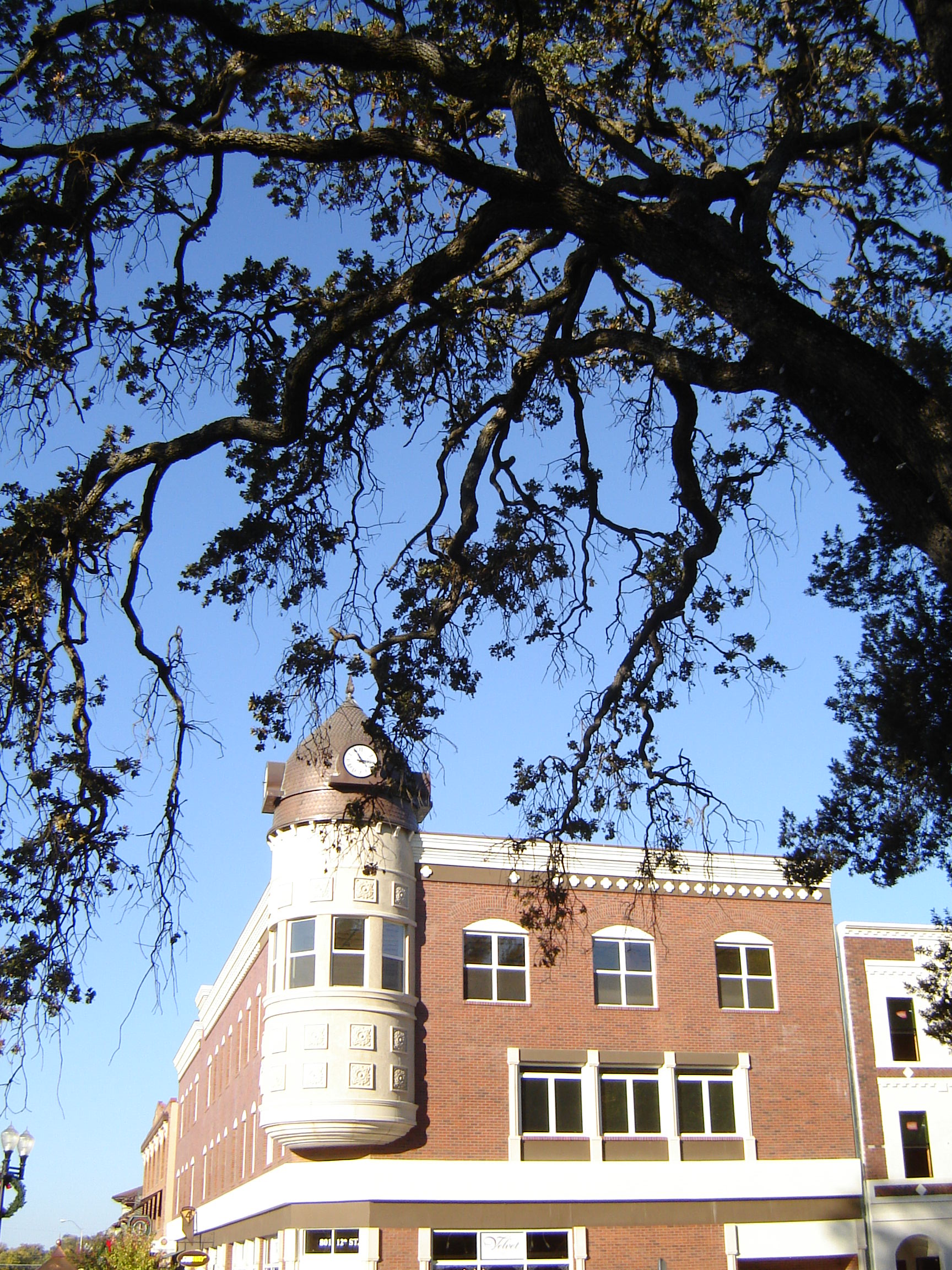 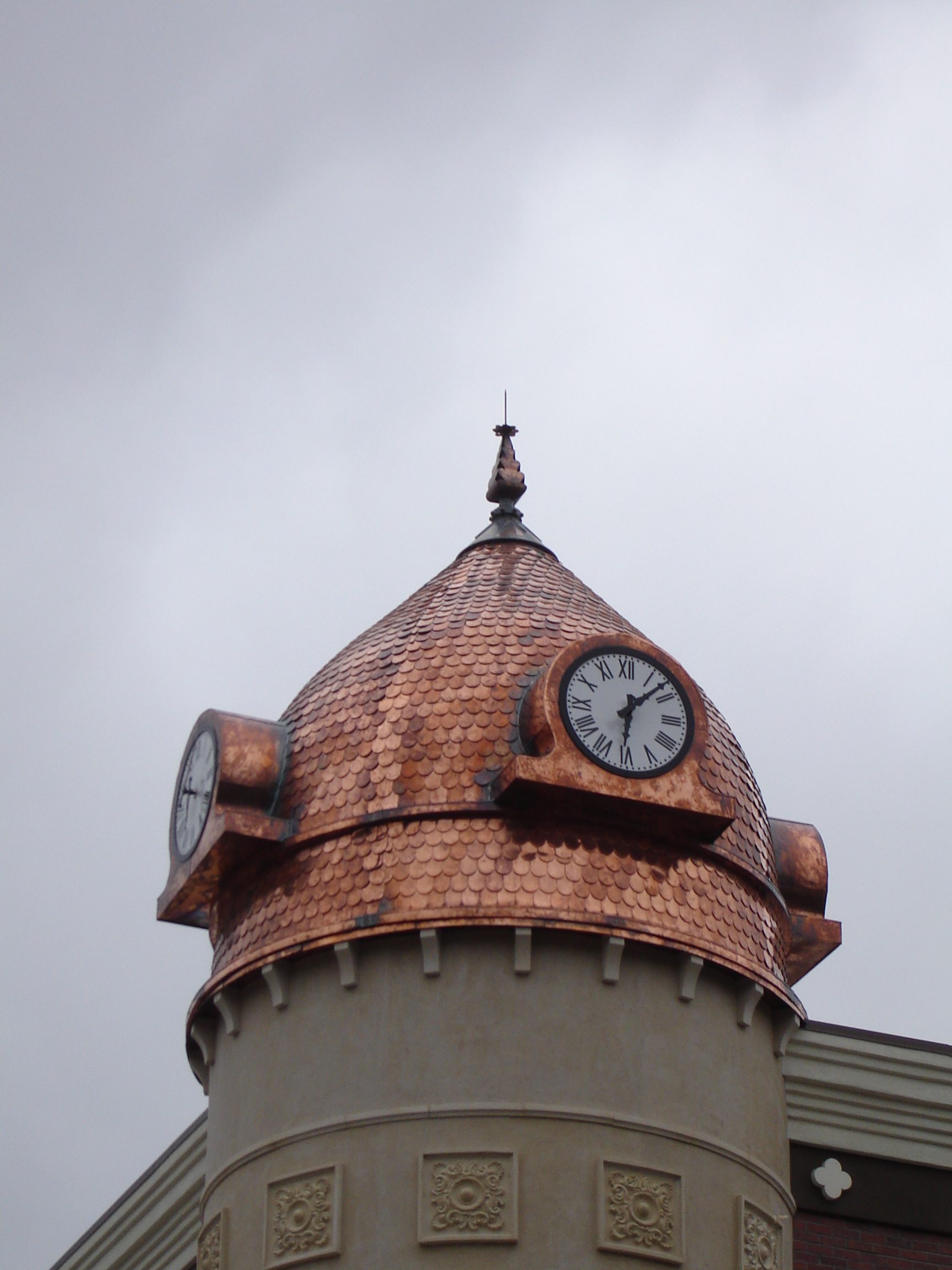 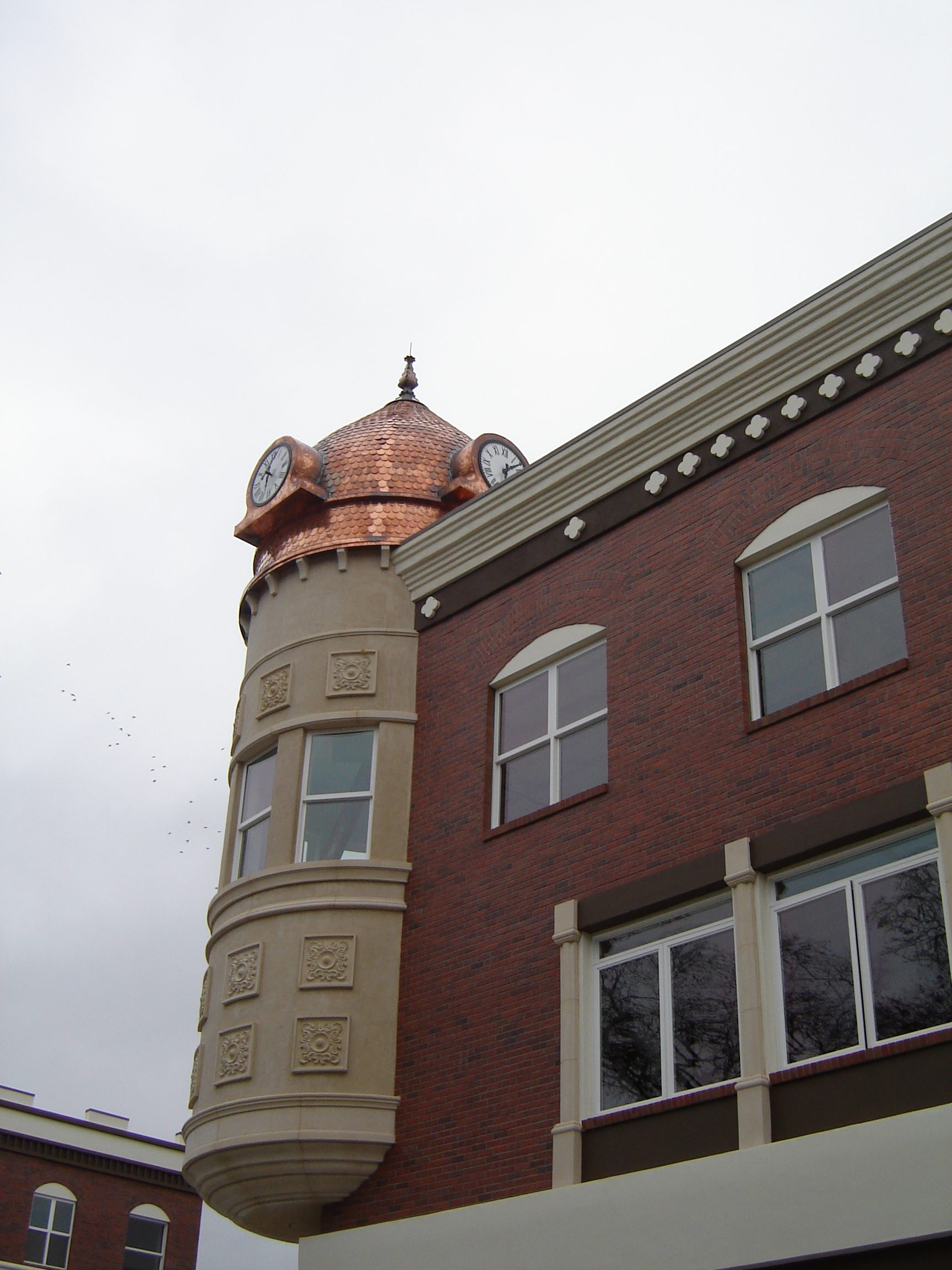